jgbishop
reply
This sounds a lot like where I work...
Durham, NC

I Can Has Cheezburger? 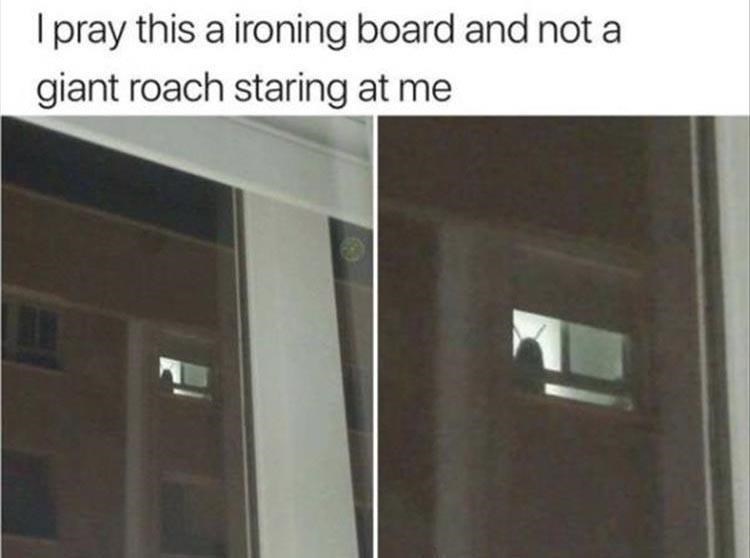 Submitted by: (via Dump a day)

Spies can eavesdrop by watching a light bulb’s variations by WIRED
Saturday June 13th, 2020 at 1:30 PM

The list of sophisticated eavesdropping techniques has grown steadily over years: wiretaps, hacked phones, bugs in the wall—even bouncing lasers off of a building's glass to pick up conversations inside. Now add another tool for audio spies: Any light bulb in a room that might be visible from a window.

Researchers from Israeli's Ben-Gurion University of the Negev and the Weizmann Institute of Science today revealed a new technique for long-distance eavesdropping they call "lamphone." They say it allows anyone with a laptop and less than a thousand dollars of equipment—just a telescope and a $400 electro-optical sensor—to listen in on any sounds in a room that's hundreds of feet away in real-time, simply by observing the minuscule vibrations those sounds create on the glass surface of a light bulb inside. By measuring the tiny changes in light output from the bulb that those vibrations cause, the researchers show that a spy can pick up sound clearly enough to discern the contents of conversations or even recognize a piece of music.

"Any sound in the room can be recovered from the room with no requirement to hack anything and no device in the room," says Ben Nassi, a security researcher at Ben-Gurion who developed the technique with fellow researchers Yaron Pirutin and Boris Zadov, and who plans to present their findings at the Black Hat security conference in August. "You just need line of sight to a hanging bulb, and this is it."